The goal of precision irrigation is to improve productivity and sustainability by addressing spatial as well as temporal variability of soil and crop water status. Precision irrigation has its roots in variable rate irrigation (VRI) technology developed for center pivot irrigation systems by the University of Georgia (UGA) Precision Agriculture team in 2001 (Perry, 2002; Perry and Podcknee, 2003). The UGA Precision Agriculture team recognized that variable rate application of irrigation water was a key enabling technology for adoption of precision agriculture in the southeastern USA. This was because fields in this region are highly variable in soil type and texture, moisture-holding capacity, and slope. Ignoring site-specific water needs while attempting to vary other inputs like fertilizers would not result in the desired efficiency gains theoretically possible by using precision agriculture. An additional reason was that in the southeastern USA, irrigation of agronomic crops such as cotton, maize, peanut, and soybean, is done almost exclusively with center pivot irrigation systems. Conventional center pivots apply the same rate of water along the entire length of the pivot and cannot account for within-field variability or non-farmed areas. The UGA VRI technology was commercialized by FarmScan, an Australian electronics company. The large pivot manufacturers began offering their own VRI systems once the original patent expired in 2012.

VRI allows center pivots to vary water application rates along the length of the pivot by using electronic controls to cycle sprinklers and control pivot speed. Sprinklers are controlled individually or together typically in groups of 2 to 10 depending on the level of resolution desired by the farmer. Each group or bank of sprinklers represents a grid with a 1 to 10 degree arc in which the irrigation water application rate can be set as percentage of the normal application rate – for example from 0% to 200% of normal (Figure 1c). The number of degrees in the arc is determined by the level of resolution desired.

The prescription map for a field is developed jointly by the farmer and VRI dealer on desktop software (Figures 1a-1c) and then downloaded to the VRI controller on the pivot. The field is divided into irrigation management zones (IMZs) and application rates assigned to each of the IMZs using whatever information is available. In almost all VRI applications, the prescription maps are static. In other words, they are typically developed once and used thereafter. Static prescription maps do not respond to environmental variables such as weather patterns and other factors that affect soil moisture condition and crop growth rates. Although VRI offers a great leap forward in improving water use efficiency (WUE), the system can be greatly enhanced by using real-time information on crop water needs to drive the application rates. One approach for creating dynamic prescription maps is to use soil moisture sensors to estimate the amount of irrigation water needed to return each IMZ to an ideal soil moisture condition (Figure 1c). This case study describes the on-farm application of a dynamic VRI control system developed by the UGA Precision Agriculture Team. The control system couples real-time soil moisture sensing networks, an irrigation scheduling decision support system (DSS), and VRI.

Fig 1 (a-c). The process of creating a VRI prescription map for a 49 ha field in Georgia. A bare-soil image is used as a base map to delineate IMZs (a). The percentages in (b) indicate the percent of the normal application rate assigned to each IMZ. Grid cells in (c) represent discreet areas that can receive unique application rates. Cells grouped into the same color represent the IMZs delineated in (b). The yellow circles represent potential locations of soil moisture sensor nodes.

Fig 2. Dashboard of the UGA dynamic VRI system as seen by the user. The system requires the user to approve and then download the daily prescription map to the VRI controller located on the pivot.

The operational paradigm of the UGA dynamic VRI control system is that the field is divided into IMZs and a soil moisture sensing network with a high density of sensor nodes is installed to monitor soil conditions within the IMZs. Between one and three nodes are installed in each IMZ depending on the zone’s size. Soil moisture data are uploaded hourly to a web-based user interface.

At the web-based user interface, the soil moisture data are used by the DSS running in the background to develop irrigation scheduling recommendations for each IMZ. The recommendations are then approved by the user (farmer) and downloaded wirelessly to the VRI controller on the pivot as a precision irrigation prescription. When the pivot is engaged by the farmer, the pivot applies the recommended rates. Figure 2 shows the dashboard of the UGA dynamic VRI system. 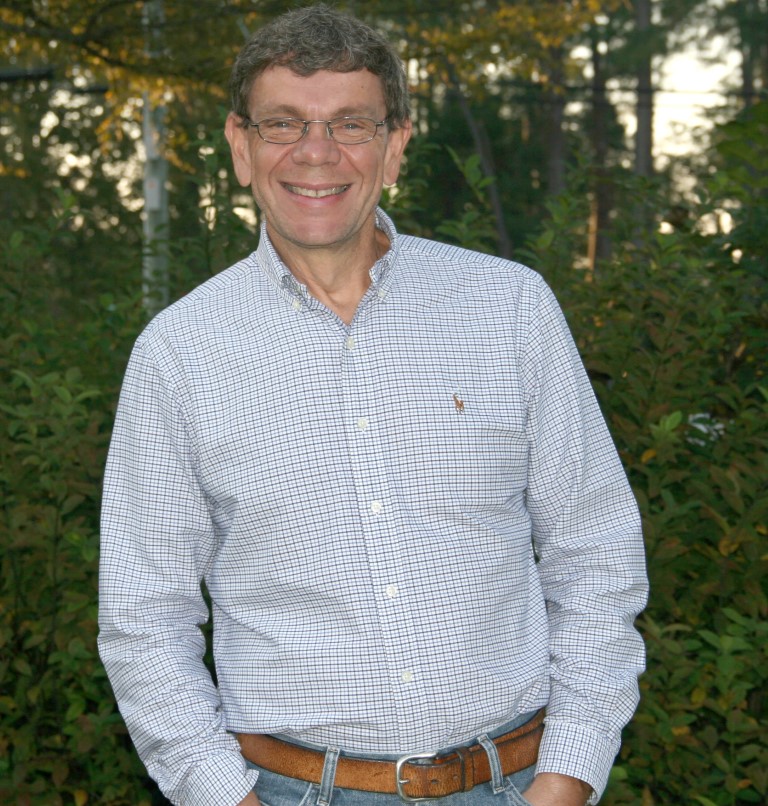 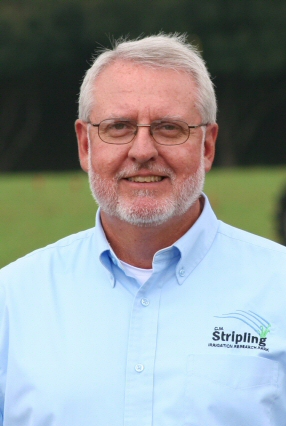 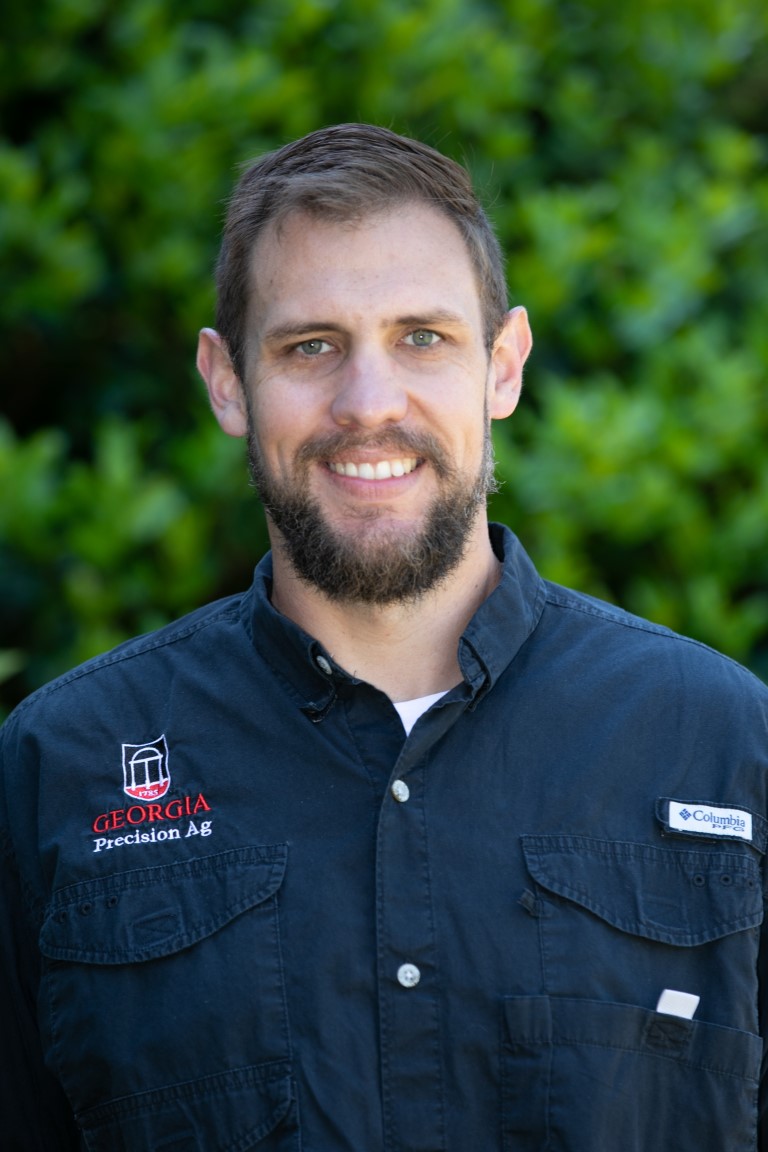